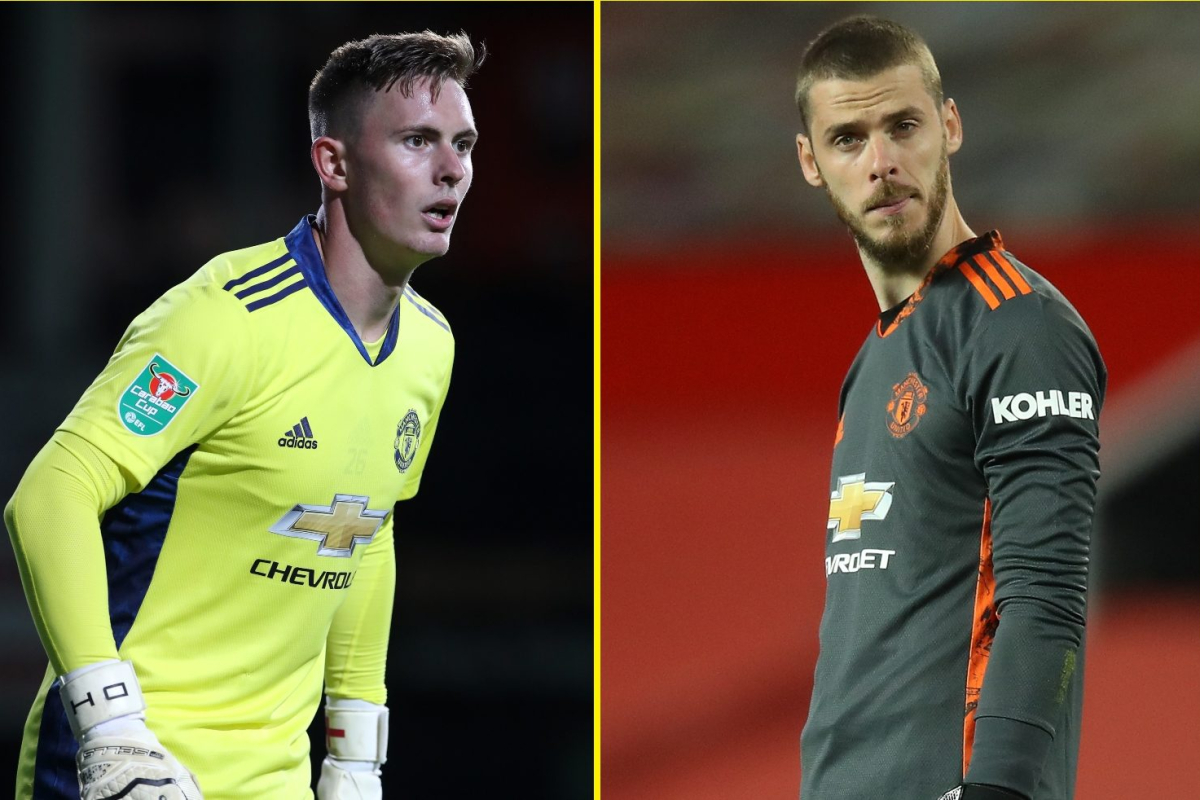 Henderson ended his previous loan at Sheffield United this season and returned to Old Trafford. He is currently ranked behind De Gea. The Post said that the Manchester United team recognized that the main goalkeeper's competition was "very fierce." At the same time, there was a feeling within Manchester United that Henderson was putting increasing pressure on De Gea.