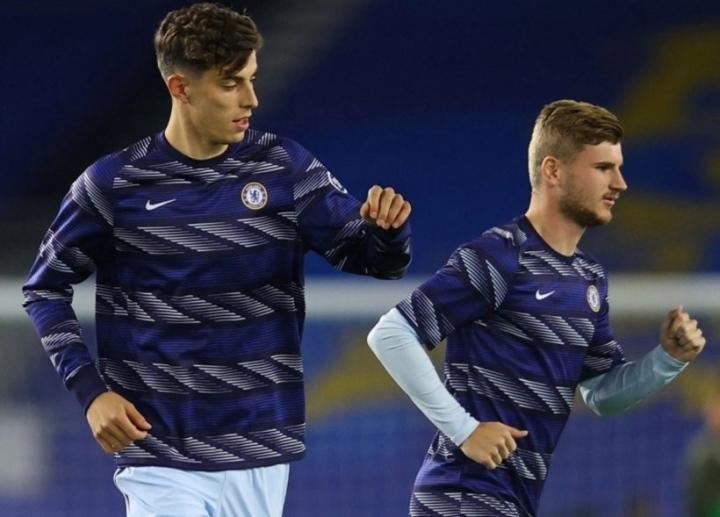 Rangnick said in an interview: "Two years ago, most people in Germany regarded Chelsea as a club funded by Abramovich. He invested a lot of money to succeed, but I think this has changed in the past two years. ."

"They only sign young and talented players. Pulisic, Chilwell, Haverts and Werner. They also have Mount and Abraham. I think Abraham is very good as a center. At the moment, he is trying to gain time in the game. . They have many talented players."

"This is similar to RB Leipzig. But on the other hand, until a year ago, our single player in Leipzig did not spend more than 20 million euros, so the economic strength between the two clubs is very different."